Viator is an innovative online travel company now owned by Trip Advisor that sells travel adventures, so we needed to build an office space that reflected the company culture. The result is a bright, open, modern workspace.

The client was looking for an open warehouse look with a modern twist. Viator wanted an open workspace, but we also needed to make sure that it didn’t create chaos—the open space had to be well-managed for optimal productivity.

Nancy Callahan, Callahan Design Group, was the designer on this project.

When an opportunity opened up to move into the space next to their existing one, Viator seized it!

For a company that works virtually, keeping their computers up and running is critical; Viator necessarily hosts all of their own servers, and we customized a new server room.

This was our third engagement with Viator, and we’re proud of our long, successful partnership, delighted to be helping Viator accommodate growth! 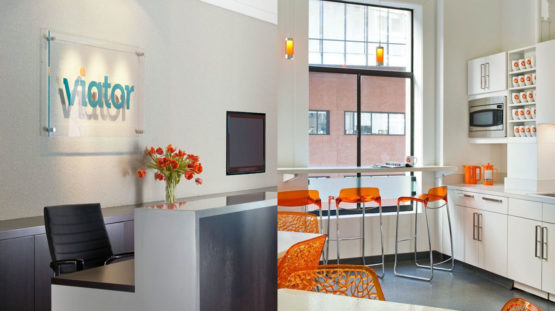 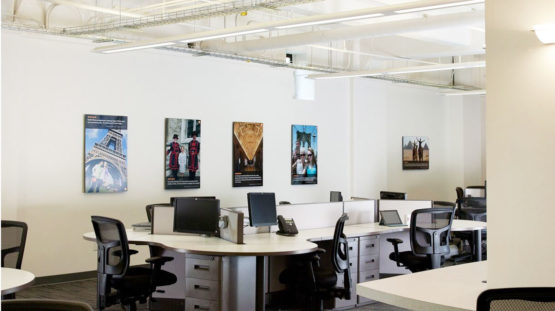 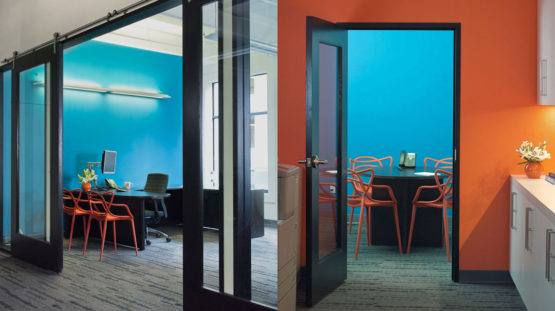