This was a two-story remodeling project for Sandis Civil Engineers, a rapidly growing engineering firm in downtown Oakland.

Faced with an aggressive timetable of just three months, a key challenge for this project was structural. The building on 9th Street had at one time been 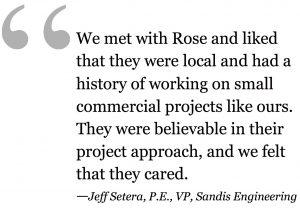 used as a manufacturing facility, so a significant amount of structural work had to be completed before the actual construction could begin. An additional challenge included building two new staircases that had to be specially reengineered to fit small spaces.

The work was completed on time, as promised, and included two ADA-upgraded bathrooms, an upgraded ADA-entryway with a ramp from the parking lot into the building and a new reception area. The space was designed with an open floorplan with workstations, and we added two offices, a kitchen and two conferences rooms. 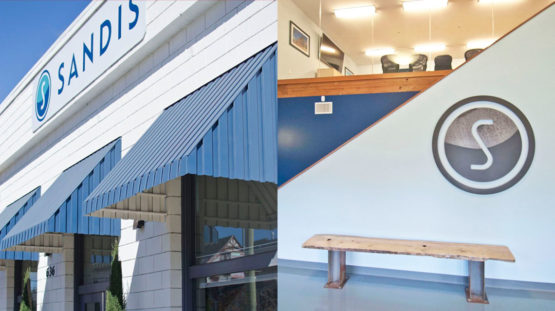 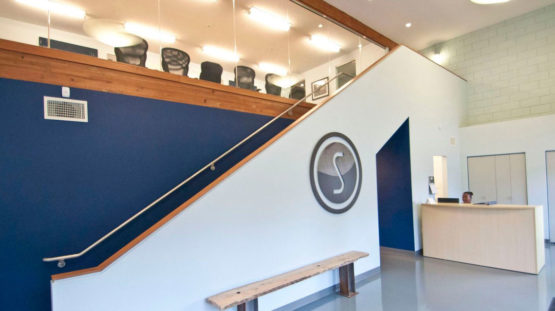 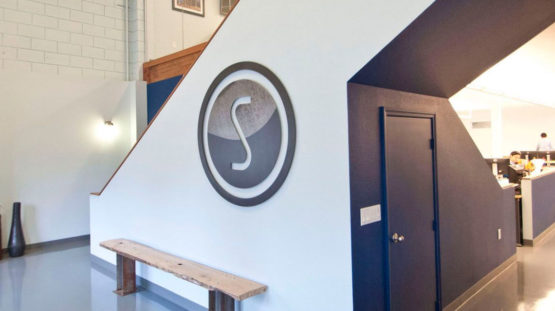 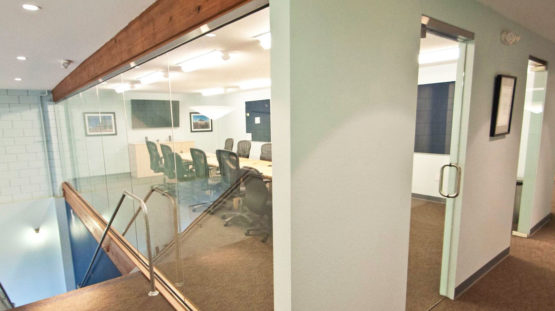 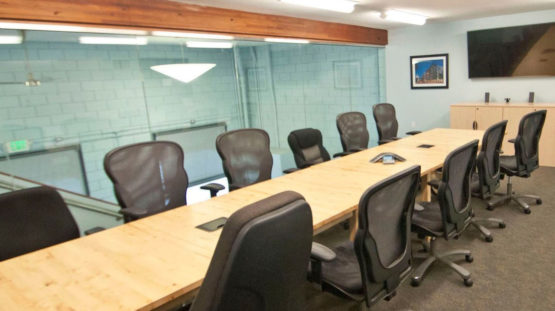 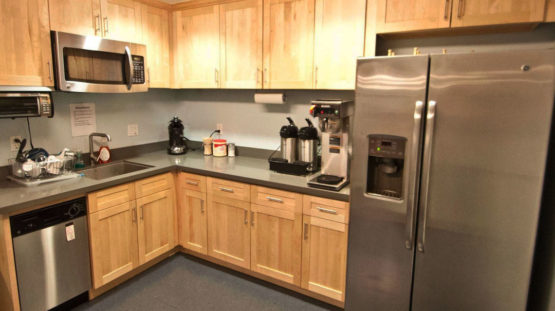