When we removed the subfloor, we found a significant amount of dry rot and termite damage, which we repaired. As per Title 24, the construction project also required our upgrading the bathroom to meet ADA standards and installing an ADA ramp in the entranceway.

The completion of the structural repairs along with those from the fire damage mean that Hotel Madrone is now structurally sound and safe, where it can continue to provide a home for low-income residents in downtown Oakland. 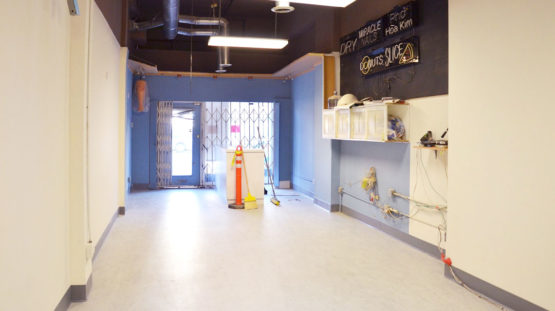 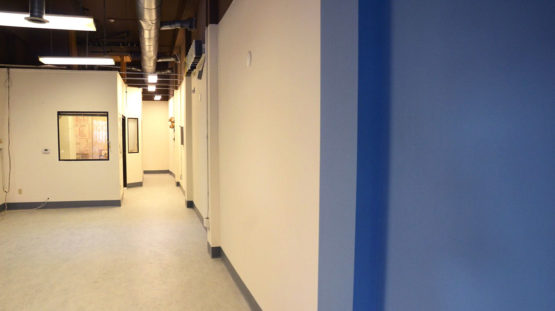 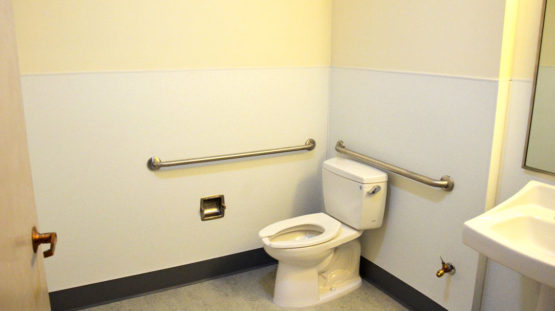 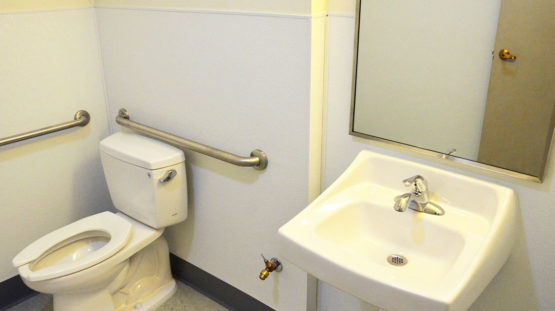 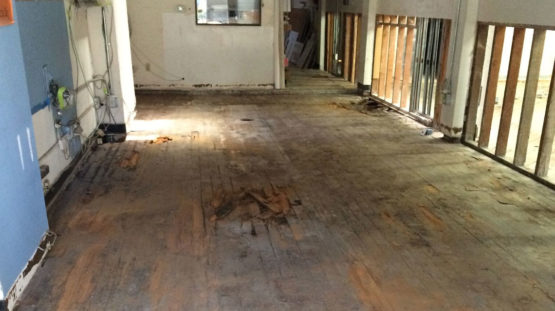 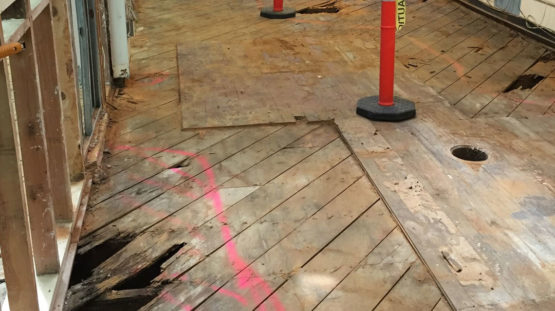 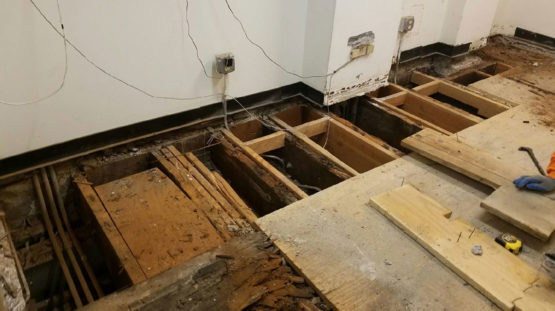 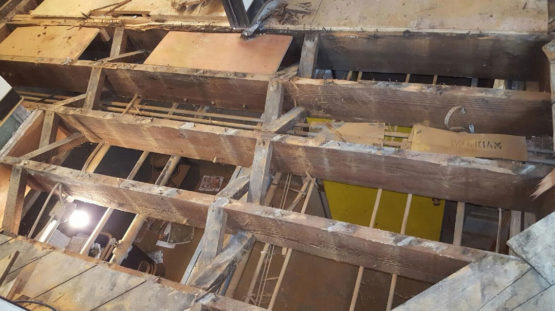 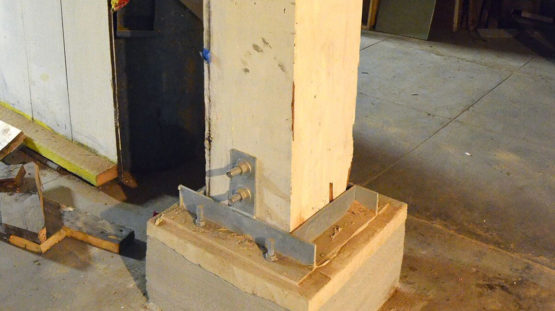